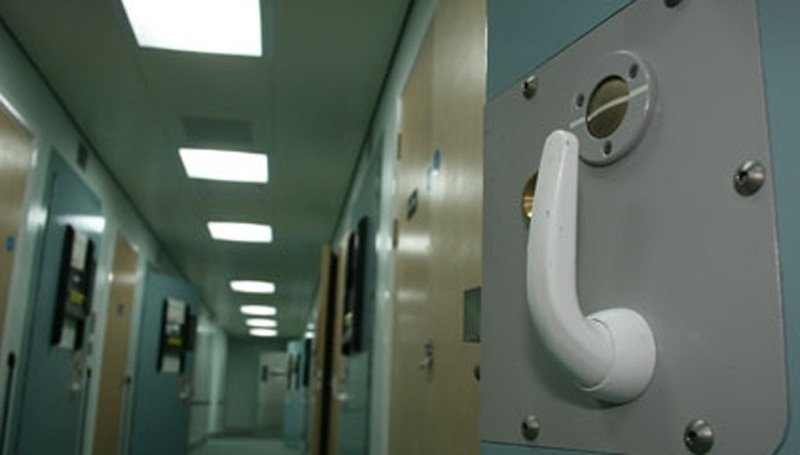 The Scottish government is consulting on proposals to shorten the timeframe in which workers must disclose previous convictions to employers.

Community safety minister Paul Wheelhouse, speaking at a conference in Edinburgh yesterday, announced the consultation and said the government wanted to help those with certain types of convictions to “move on with their lives in a positive way”.

Mr Wheelhouse was addressing the Working2Change conference in the capital, which brought together experts and employers from across the UK to discuss ways to get those with criminal convictions into work.

The proposed changes to the Rehabilitation of Offenders Act 1974 would bring Scottish rules in line with those already in place in England and Wales.

The consultation does not propose any changes to the existing disclosure legislation when it comes to certain high level crimes or certain job types such as those working with children or the elderly.

“We know that getting people back into a job drastically reduces their chances of reoffending as it gives them financial security, a stable environment, routine and improves their self-esteem. Often, these individuals also have children and families to support, so by improving access to employment not only benefits those with criminal convictions, but wider society too, and reduces inequality.”

The announcement of the consultation comes as figures reveal 80 per cent of prisoners in Scotland were unemployed at the time they were sent to prison.

Mr Wheelhouse added: “Let me be clear, this consultation is about getting the balance right between protecting the public and enabling those people with previous criminal records to enter the workforce.

“This is not a proposal that will affect those who work with children or the elderly – they will still be subjected to the same existing levels of protection.

“It is significant that today’s announcement comes on the same day that the Scottish government holds a conference to discuss the barriers of getting those with criminal convictions back into work.

“With one in three men in Scotland having previous criminal convictions, the issue of disclosing these convictions for longer than is necessary needs to be addressed and we need to take a more sophisticated and progressive approach.”

Richard Thomson, director of Recruit With Conviction, added: “People with minor criminal convictions can all too often find the path blocked to employment. This can lead to increased levels of poverty.

“The steps by the Scottish government, announced in the consultation today, are positive in helping ensure people no longer have to tell recruiters about old and minor convictions is a sensible solution to help more people find work and stay in work.”